Sarah Hyland is an American actress best known for her performance as Haley Dunphy in the popular television series Modern Family. Belonging to the family of actors, the daughter of Edward James Hyland and Melissa Canaday started taking interest in acting at the age of just five and landed her first role in the film A Tall Winter’s Tale when she was seven years old. Following her film debut, Sarah also ventured into television industry in the next year and since then has continued to work in both films and TV shows on regular basis.

During her career in the films, she has landed roles in a number of films till now some of which are Annie, Conception, Struck by Lightning, Scary Movie 5 and See You in Valhalla. But the major success of her as an actress has come through television, having appeared in a large number of TV series such as One Life to Live, Lipstick Jungle, Modern Family and Bonnie & Clyde. While when it comes to off-camera relationships of the actress, Sarah Hyland dated actor Matt Prokop for a brief time period after which she has remained in a relationship with actor Dominic Sherwood. 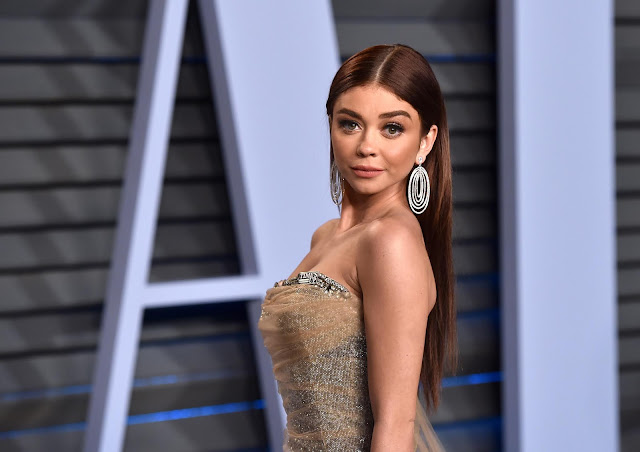 Sarah Hyland was Born in: 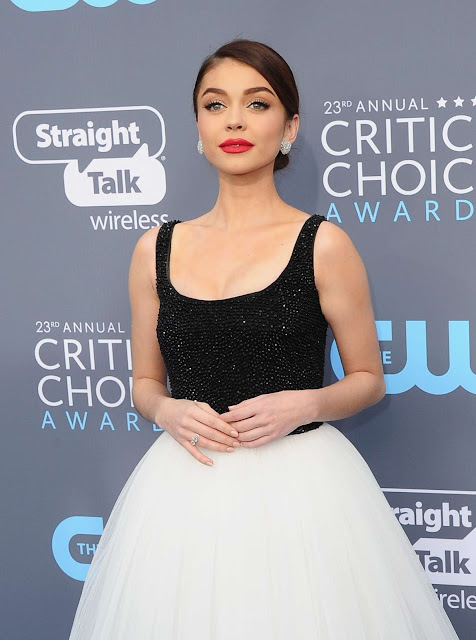